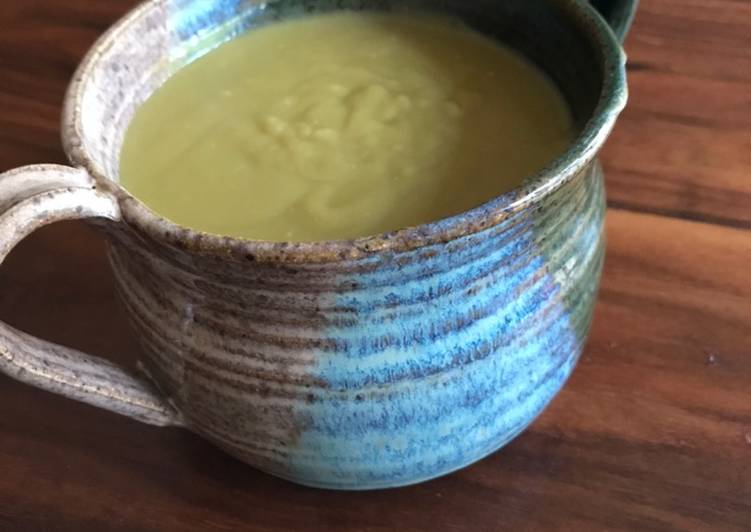 This split pea soup is vegetarian (vegan, even) because I wasn't in the ham mood, but you could certainly add a ham hock or some cubed ham to the pot before you turn it on. To keep the soup rich and give it body without ham, I added a couple dollops of coconut oil. To mimic the smoky flavor of. You can cook Instant Pot Vegan Split Pea Soup using 9 ingredients and 3 steps. Here is how you cook it.

This Turkish-inspired Instant Pot split pea soup (or stew) is seriously delicious and filling. Made in a pressure cooker, it's a quick and easy vegan and gluten-free recipe. We have been getting a lot of cold rainy days lately, which makes it the perfect time to make soup. And let's just say we have been making a lot of soup! Instead, for this Instant Pot split pea soup recipe I use chicken or beef soup bones to create rich broth with deep flavor.